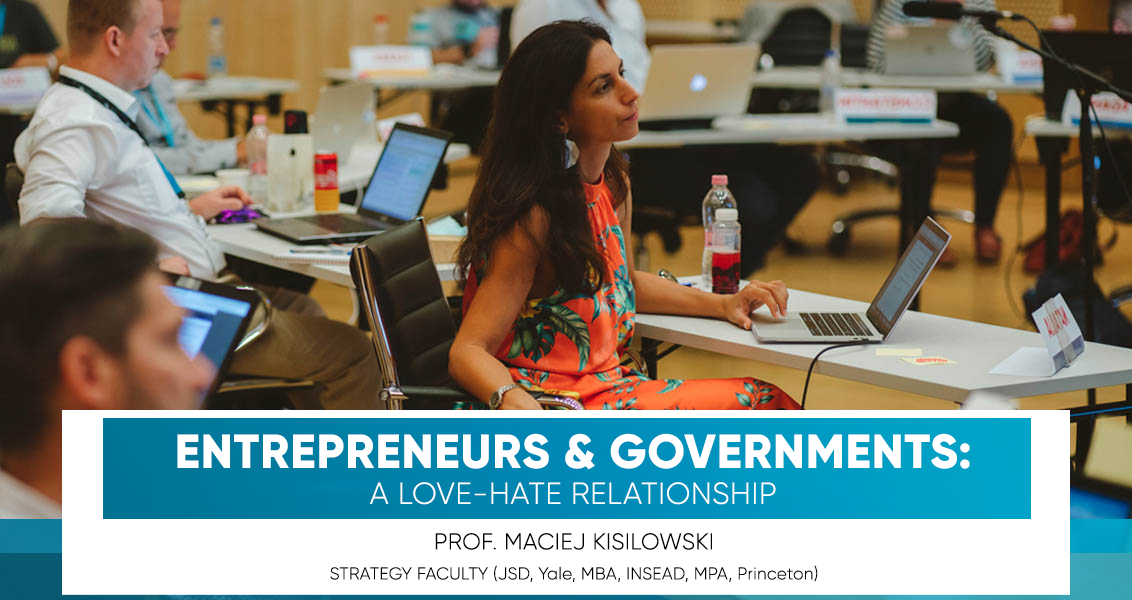 
Join this unique Open Day in event in our state of the art Budapest campus if you want to engage in an exciting research debate, hear first-hand about our student and alumni experiences and meet your potential future classmates.

Prof. Kisilowski’s research interests focus on the application of innovation strategy to various nonmarket fields, including public law and regulation. He received his doctorate in law and master’s in law degrees from Yale Law School, M.P.A. in economics and public policy from Princeton University’s Woodrow Wilson School of Public and International Affairs, and M.B.A. with distinction from INSEAD. He also holds another Ph.D. and M.A. in law from Warsaw University.

Since joining CEU, Prof. Kisilowski has established and directs the Initiative for Regulatory Innovation – a research center focused on finding creative solutions to regulatory problems in Central and Eastern Europe. He also designed and teaches a number of graduate and executive classes, for which he was awarded the CEU Distinguished Teaching including Award in 2016.

Prof. Kisilowski is a frequent commentator on issues of political-economy of East-Central Europe, contributing (among others) to Project Syndicate, The Wall Street Journal, Politico, Haaretz, EU Observer, EURActive and the leading news outlets in his native Poland. He is the author/editor of three books, including Administrategy, which was translated into five languages. His recent academic articles appeared in Law and Social Inquiry and International Business Review. Prof. Kisilowski is involved in a number of social change projects at the intersection of strategy and governance and consults broadly on those issues in Central Europe and beyond. 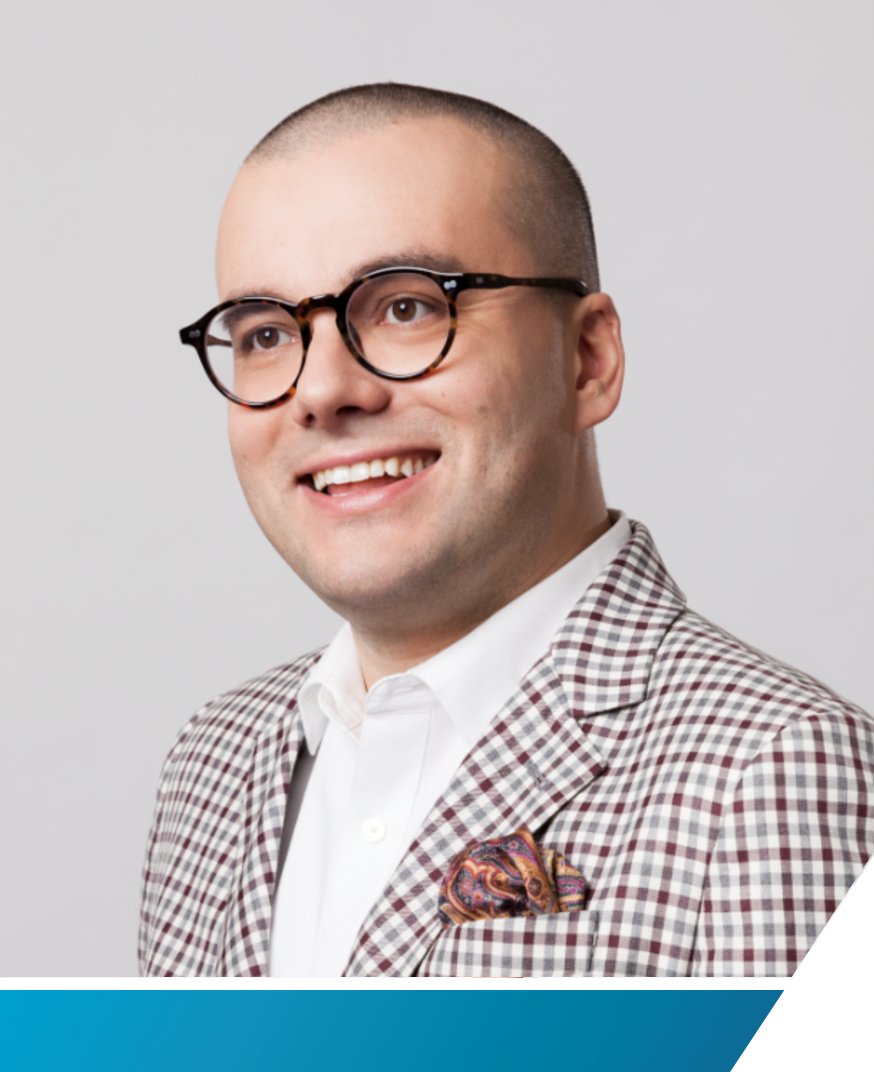 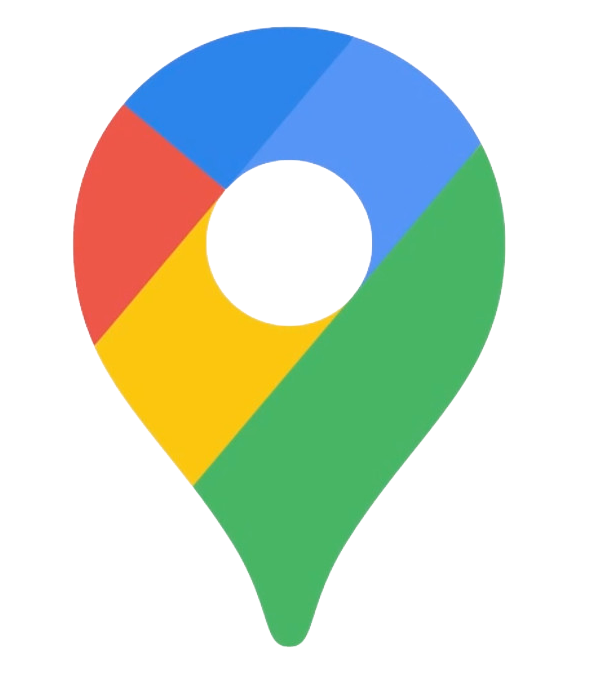 See loaction
on the map 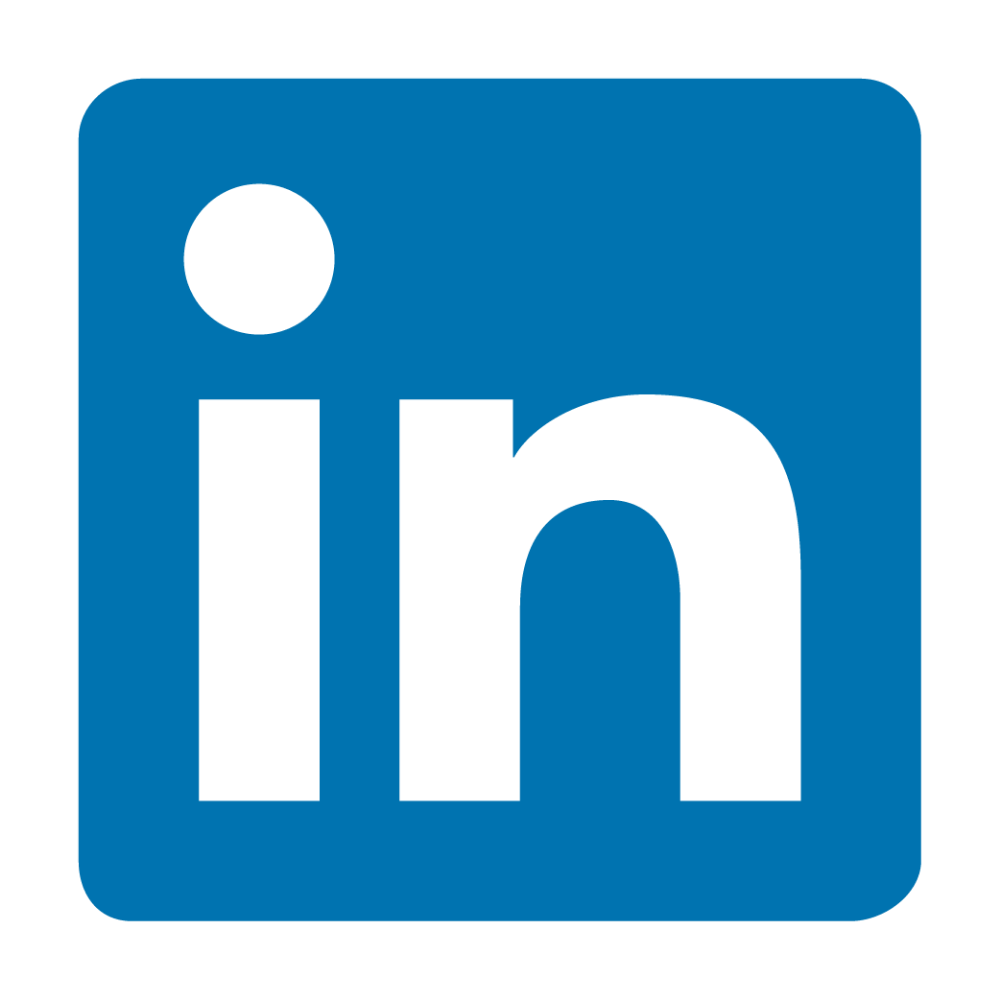